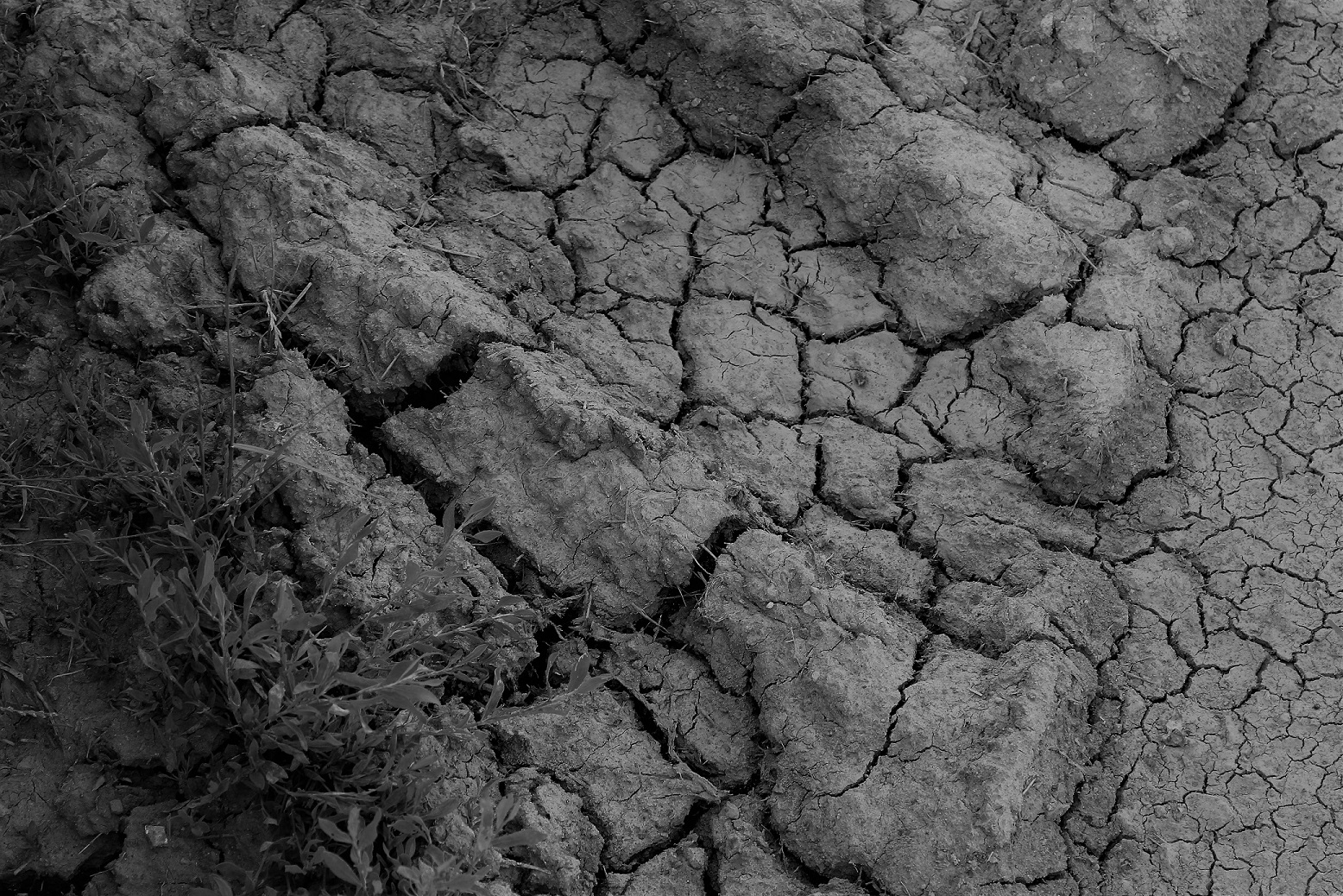 I decided to write this article after reading several studies on the prospects for 2050. From the climate change point of view, our planet is inevitably going to warm up. In case of optimistic variant (!!!), the rise will be  "only" about 2 degrees Celsius. Whether the cause is carbon dioxide, sun, or anything else can be left behind, as well as pathetic efforts to stop all-planet processes that, in my opinion, are only one big business. What can we expect, then?

Almost all the territories will face a shorter intensive dry periods. However, some areas will suffer long-lasting drought. Moreover, increasing intensity of rainfall and associated flood events, strong storms and other natural disasters are expected. Additionally, there is the threat of sea level rising in the coastal (most populated) areas, worry of drinking water quality, economic-political problems, population migration and war. This is the optimistic version of the image of our future in less than 30 years.

"Just an idiot will fight climate change, all we can do is adapt to it."

Scientists agree on the "megadrought" that will hit more than half the population of our planet. The United States, Asia, Africa and Europe will face enormous challenges over the next two decades, particularly in the food production and water supply. Recent research shows that severe drought and landscape changes will occur on 20-30% of the world's land, which will become uninhabitable due to lack of water and food.

The European Union knows this. According to the latest EEA (European Environment Agency) report, the situation is alarming and untenable in the future. The EEA predicts population growth in 28 EU countries (mainly due to migration from Africa and the Middle East !!!) from 497 million (2008) to 521 million in 2035. Current average water consumption is 205 liters per person every day. However, much more water is consumed by industry and agriculture.

Fig. No.2.3 - Water consumption by sectors

Another problem will be the enormously rising food prices and the change in biodiversity, that is shifting subtropical crops, animals as well as bacteria and viruses to the north of Europe. So are you still calm as  no poisonous snakes, spiders live with us and mosquito bites are not dangerous? Further on, the report talks about soil erosion, which annually "bites" 7 billion tonnes of quality black soil and the problem will get worse. Unfortunately, no one is searching for a solution.

Countermeasures should be as follows. Removing the overwhelming majority of CO2 emissions. Renewable sources will cover 40% of total energy production. Water savings are supposed to reach 50% in all industries. This significant increase in environmental processes will mean an increase in electricity and water prices by 40 to 50% by 2020. The global cost estimation for reducing CO2 emissions is $ 330 billion per year. Adaptation to changing hydrological conditions will cost $ 2.5 trillion a year (!!!). How do you think does aquaponics fit into this scenario? Aquaponic farm can purposefully and systematically deliver food for a selected part of the population in its immediate vicinity, eliminating both wasteful and unnecessary overproduction (now up to 40% of fruit and vegetables is never consumed and discarded useless !!!), as well as unreasonable "travel" of food thousands of kilometers across Europe. Aquaponic farms save water. You are able to produce the same amount of food with 90% water savings. Aquaponics can work largely on captured rainwater (which is actually the least polluted today) and on clean energy sources (solar, biogas, wind). Aquaponic farms operate without pesticides, herbicides and fertilizers, thus avoiding the farmers dependence on price dictates of multinational corporations. Aquaponics does not produce any inorganic waste. Aquaponic farms are much greener than the current conventional farming (which incidentally can not be considered ecological at all, because the vast majority of environmental problems arose precisely because of its destructive impact on the landscape).

Fig. 6.1. - Number of hectares equipped with irrigation system by country. Finally, I would like to mention that the best future helper will be a tree.  Deforestation and cultivation of monocultures or cattle is a much bigger problem that many people can imagine. China, for example, is going to plant  new forests on an area of Ireland by 2020 which will increase the total woodland of its territory from 21.7% to 23%. This year alone, 6.6 million hectares of new forests were landed in China. China is thus in the first place in an effort to prepare for the difficult times that are ahead of us. There is a lot of crap happening in our country and our children will be saddened by our present-day apathetic attitude. But we will not give up! 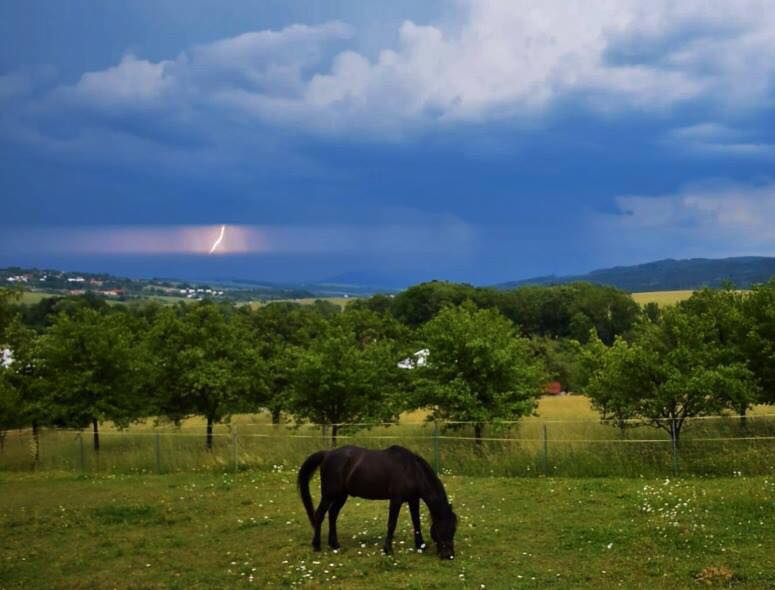 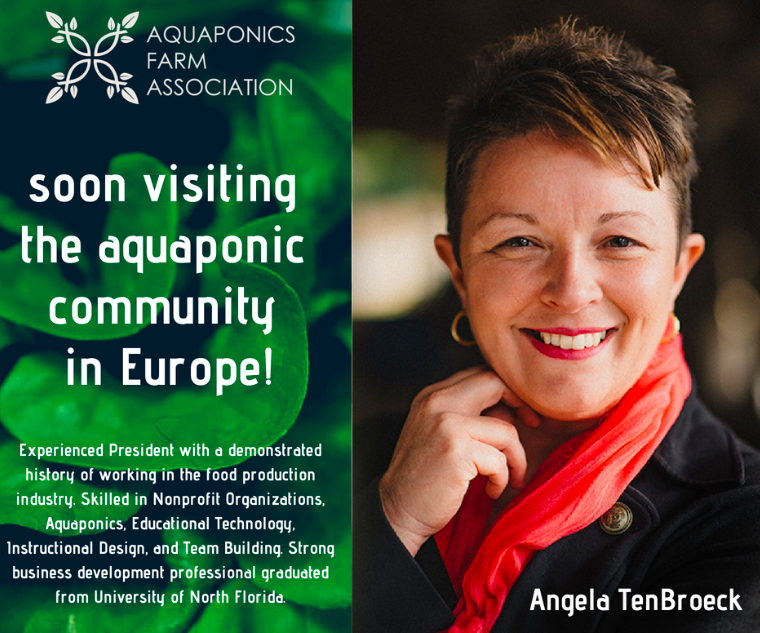 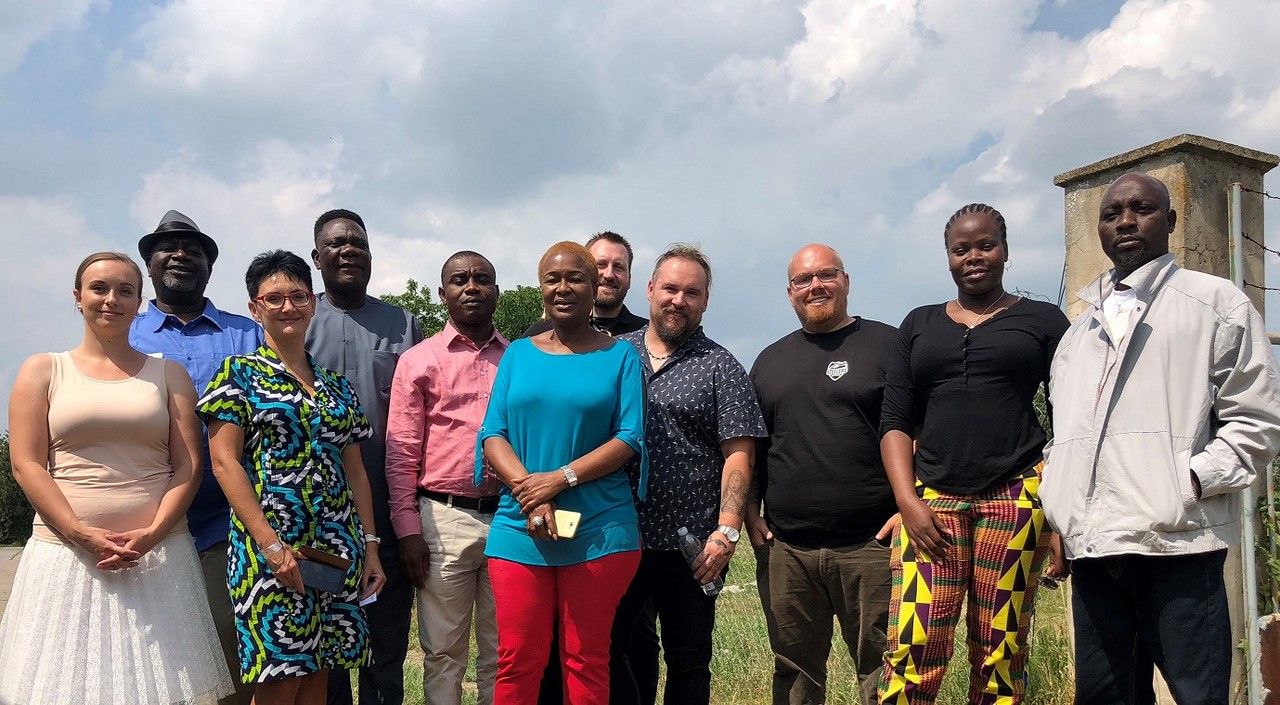