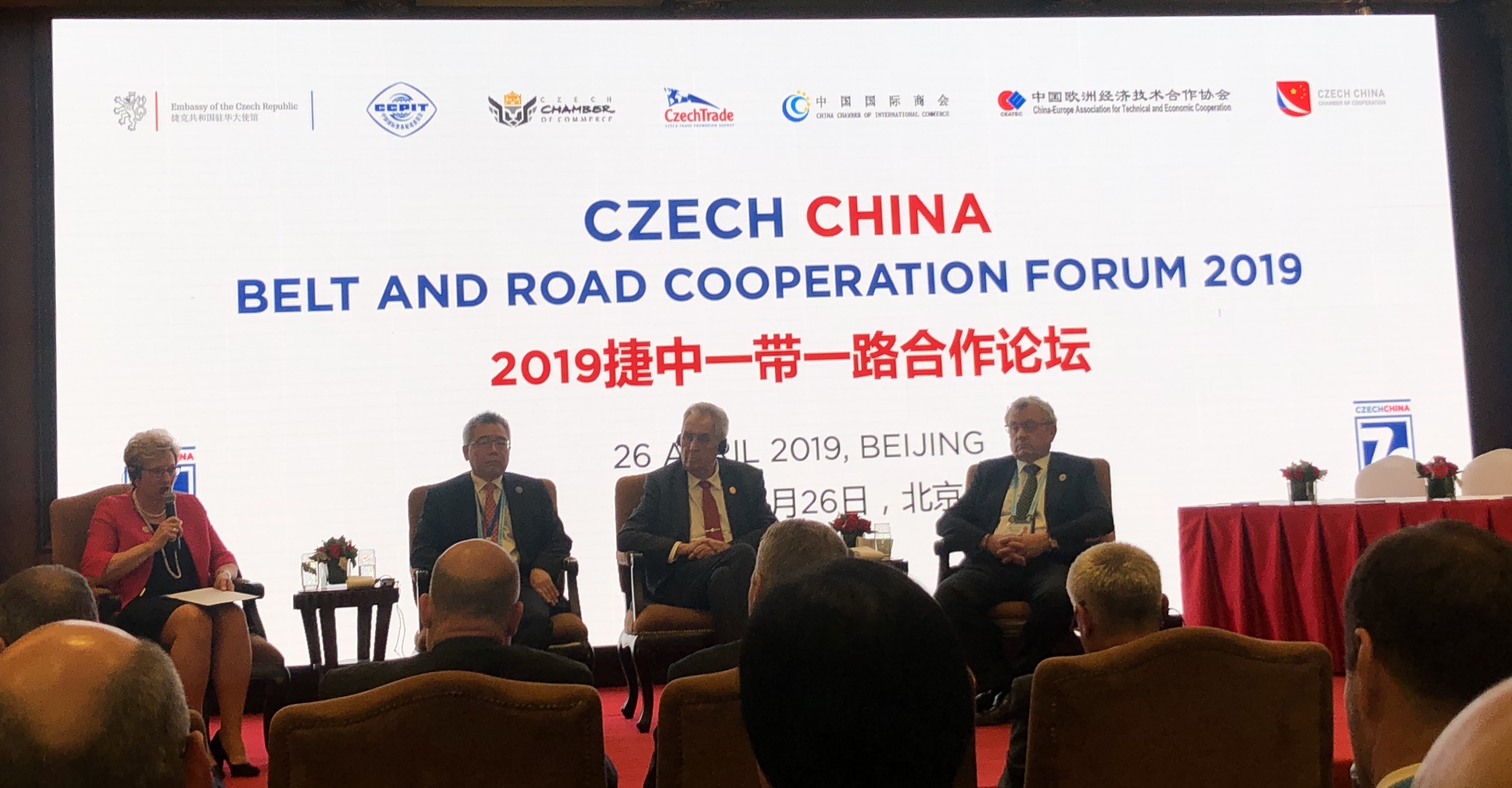 Participation of the Association of Aquaponic Farms at the Belt and Road Forum in Beijing 2019.

Today, a very important event for the further development of aquaponics has taken place in Beijing. With the participation of President of the Czech Republic Miloš Zeman and members of the government at the CZECH CHINA BELT AND ROAD COOPERATION FORUM summit in 2019, after two years of negotiations we have signed a contract for the construction of several large projects and long-term support in the area of aquaponics with a Chinese partner. The agreement concerns the construction of aquaponic farms in China, but we are already intensively discussing three projects that should bring major investments in the development of aquaponics and environmental protection in the Czech Republic and the European Union. In these negotiations we are currently working closely with the Chamber of Commerce with the support of government officials from both the Czech and Chinese Governments. If the negotiations are successful, investments in the Czech Republic will flow directly from the Bank of China. The projects I have introduced are FUTURE FARMING, HUNGER FIGHTERS and SATILU ECO VILLAGE. All projects use aquaponics to produce food and the Association of Aquaponic Fares is a partner of all these projects.

The contract between Farm Pro All s.r.o. and Xiamen Top-Succeed Eletronics Technology Co. Ltd. Ltd. concludes a 10 year agreement on the construction of fully automated and energy independent aquaponic farms. The first of these is in the city of Xiamen, and after its completion, work will start on the same projects in Shanghai, Beijing and Nanchang. The projects are truly impressive in scope and their significance is invaluable. On an area of 130 hectares there will be aquaponic greenhouses, producing a complete diet for 10 thousand families from a nearby 5 million city. There will be an aquaponic training park for students of the University of Xiamen and a center for tourists and aquaponic enthusiasts who will be able to see the whole project. The energy to operate the entire complex will be produced purely by solar panels and the entire complex will not produce any waste or consume any fossil fuels. The products will be qualitatively tested and will not contain any chemicals. The whole production process is based on aquaponic principles and respects the natural circulation of nutrients in nature, thus requiring no artificial fertilizers. The vegetable growing technology is taken from the most modern hydroponic installations and is completely automated from planting to transport to consumers. 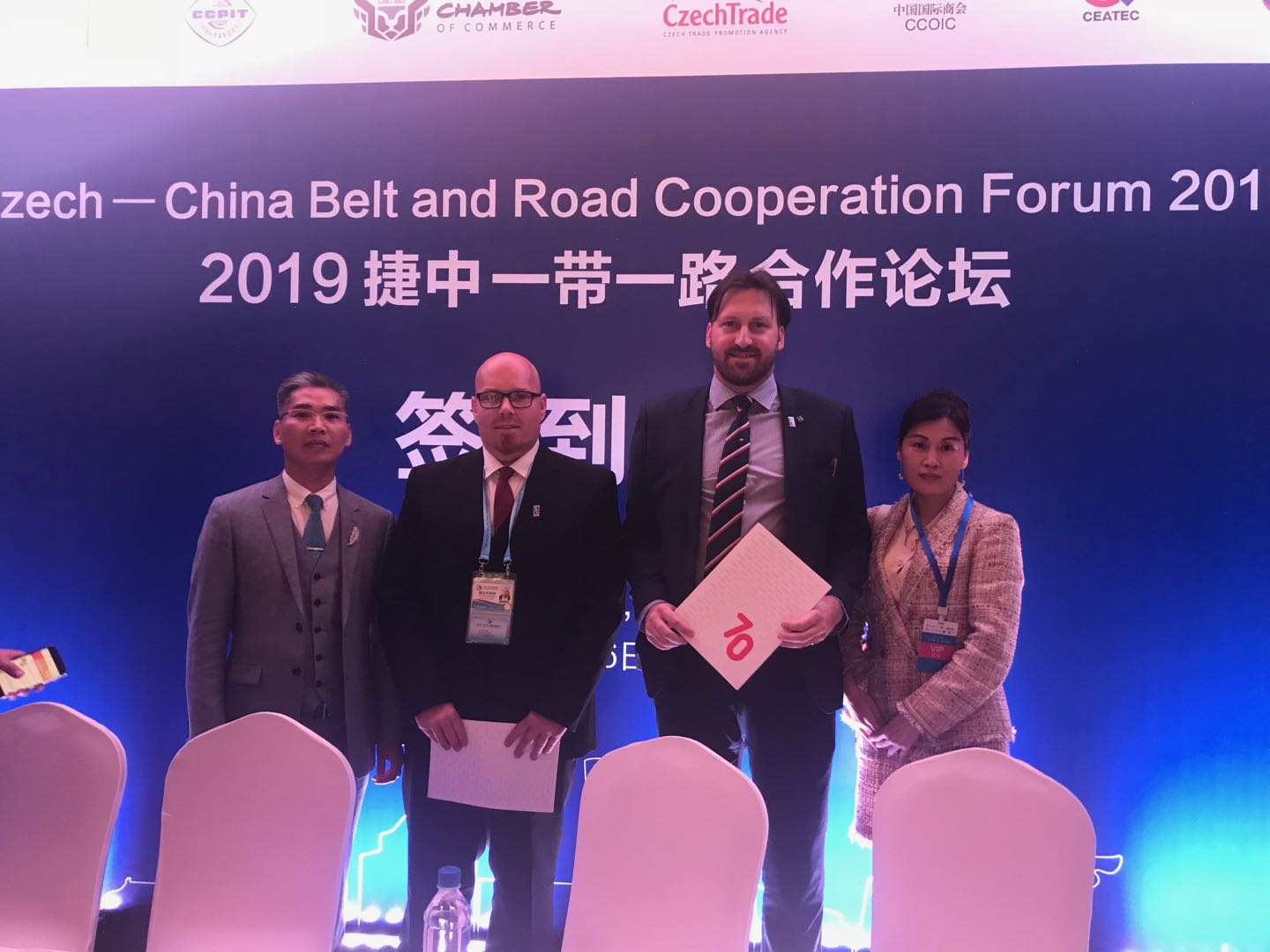 The fish breeding technology will be delivered completely from the Czech Republic and Czech experts will take care of the operation of the whole project. We will also export fish feed to China specifically designed for specific fish species in Xiamen and with special plant additives. There will be 130 kinds of vegetables and 53 kinds of fish. The highly sofisticated aquaponic process will be controlled by an autonomous SMART system that will monitor more than 40 parameters in each segment of the aquaponic installations. Digitization and automation to the maximum extent possible. Work on this project began in December 2018 and the project will be completed later this year. The speed of implementation, as well as the scale of the project, are incredible for Europeans. However, there is nothing big about in Chinese circumstances. It is also interesting that the project was funded by a government investment company that will also finance other related projects. Of course, it suggests a comparison with the desire of Czech banks and investors to invest in aquaponics. These events shifted our association to a higher level. The world aquaponic community has shown great interest in visiting this project and the Association of Aquaponic Farms is going to build a bridge between China and the rest of the world. So you can look forward to the opportunity to travel with us to China and see the construction of these projects, or later on sightseeing trips to places where these projects will already work. 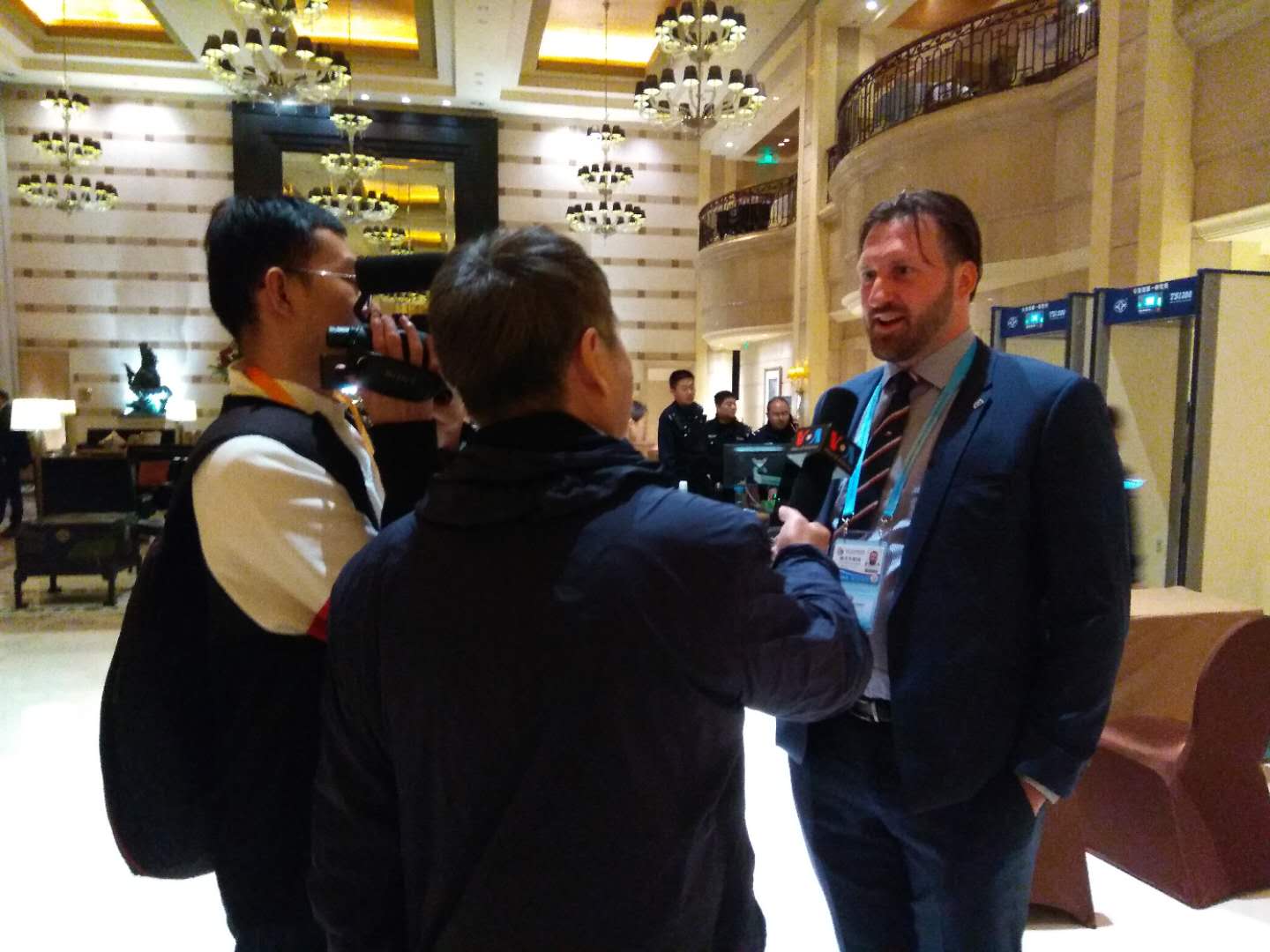 From Beijing Michal Fojtík - President of the Association of Aquaponic Farms. 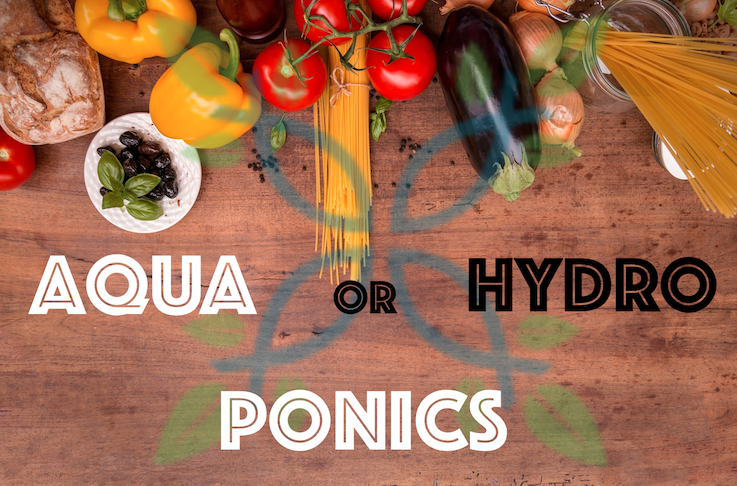 What is the difference between hydroponics and aquaponics? Previous article 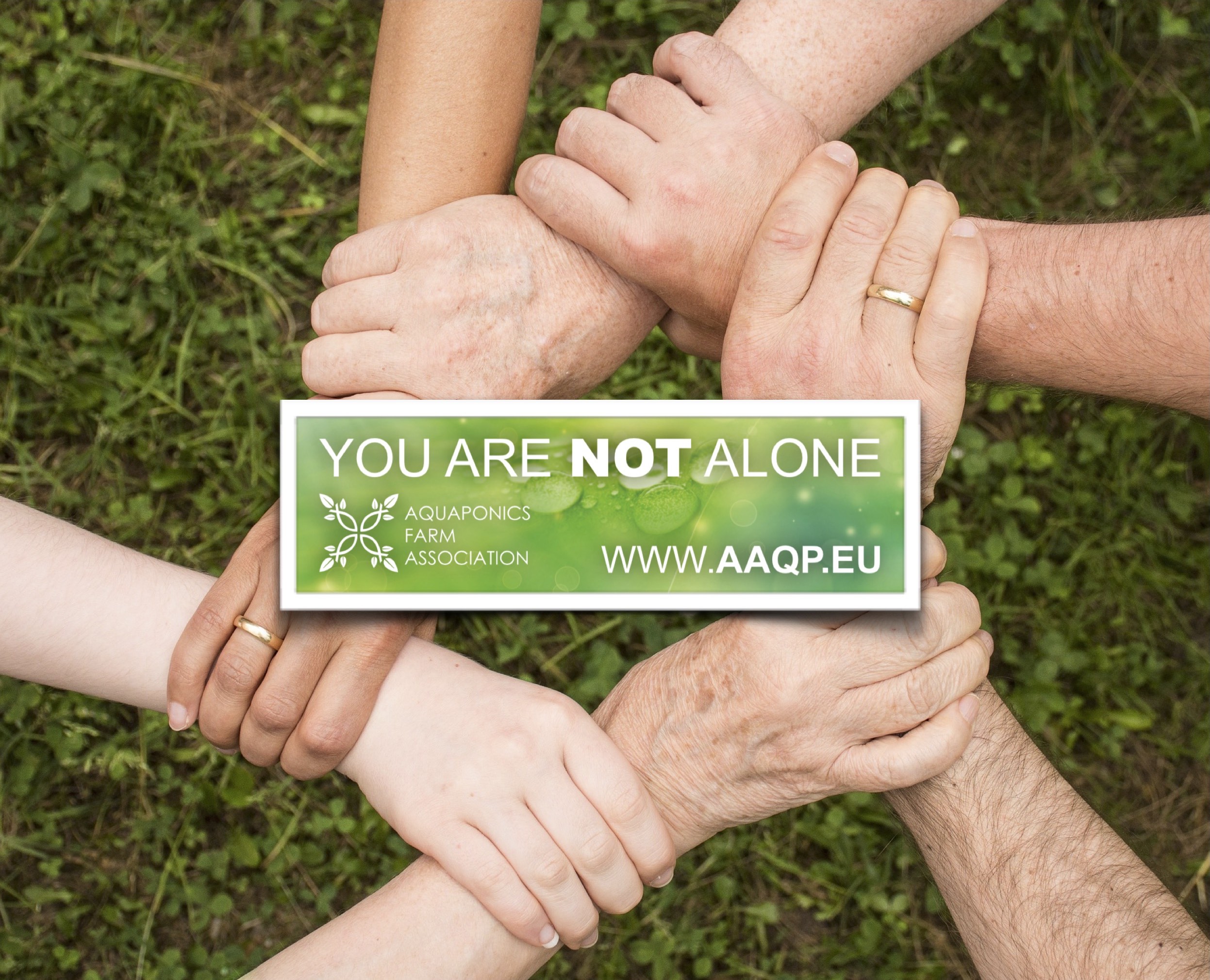